the ''Stille Nacht'' tour was a great experience for all visitors. Over 30,000 people came to the concerts, they were touche and loved it.
In order to retain one of the ''Stille Nacht'' evenings, especially for those, who could not come to the concert, it was decided to publish a DVD. The recording took place on December 15 in Göttingen. Many of you have already pre-ordered it and eagerly await the completion scheduled for February.

To record the ''Stille Nacht'' concert more extensively, it was spontaneously decided to publish an extra-long so-called DVD9 (like a normal DVD can be played on conventional players). It allows us to present more songs and backstage footage than originally planned.

The original release date had to be postponed. The already pre-ordered DVDs will be delivered around the 10th of March and will be available from this moment on in the shop.

The photoset is currently in production. It will consist of 16 pages (including cover) of live pictures from the concert in Dortmund (14th December) and from the last concert in Frankfurt (December 26): it will be available as of the 20th of February.

We are happy that due to your interest and fidelity the ''Stille Nacht'' continues to live on beyond Christmas. 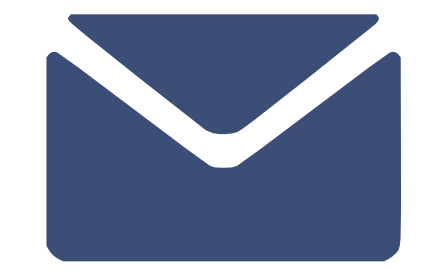 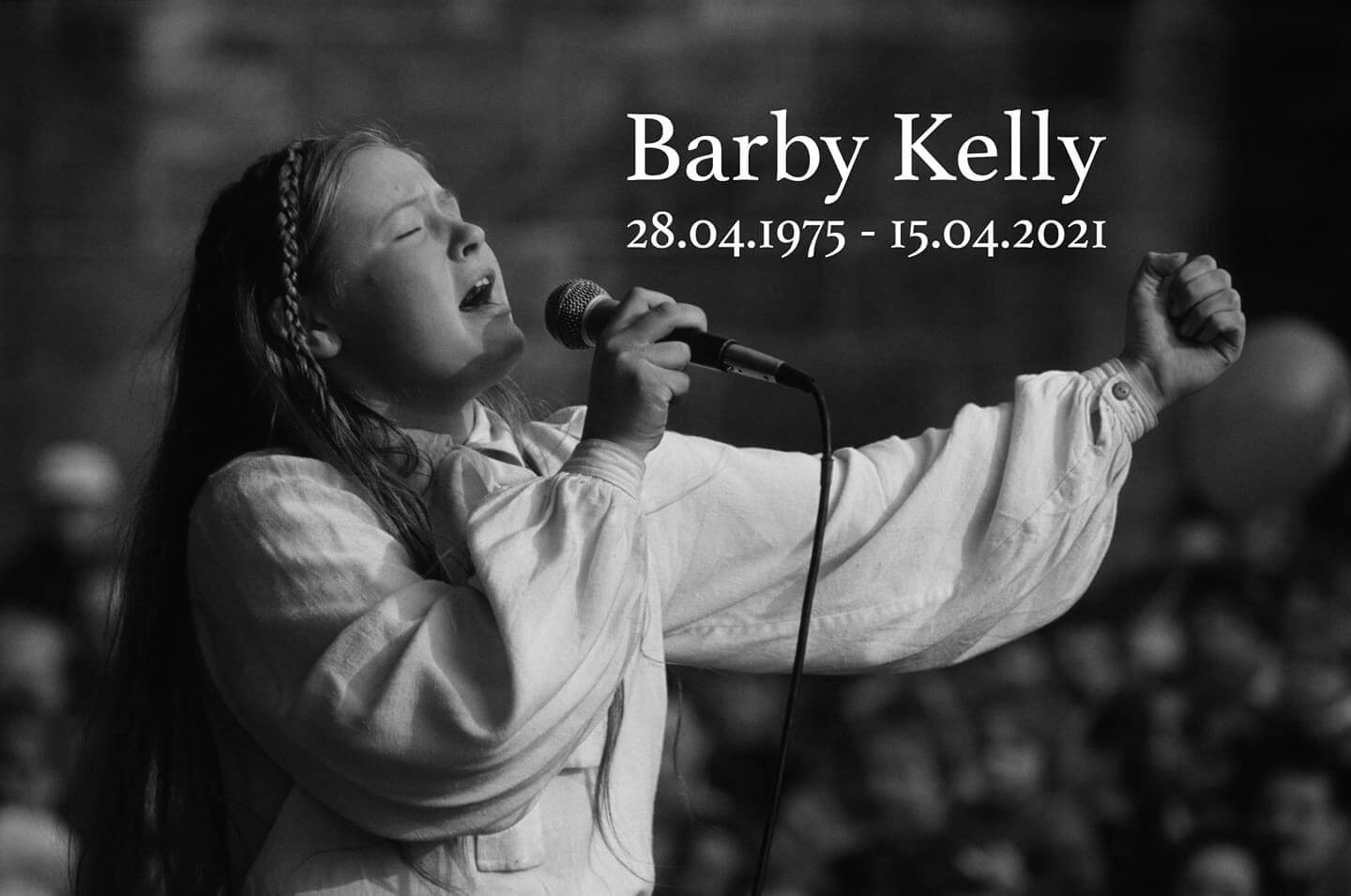 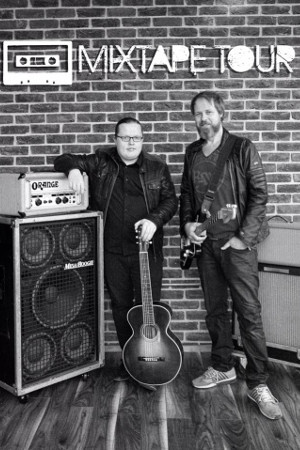 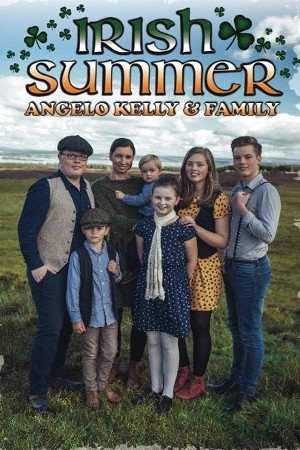 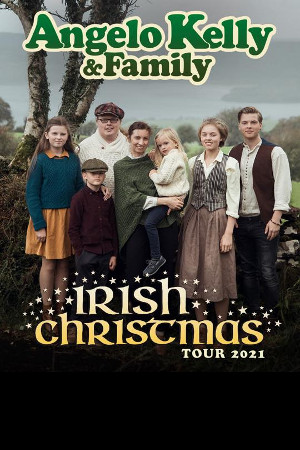 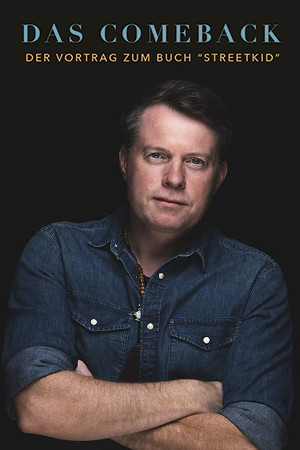 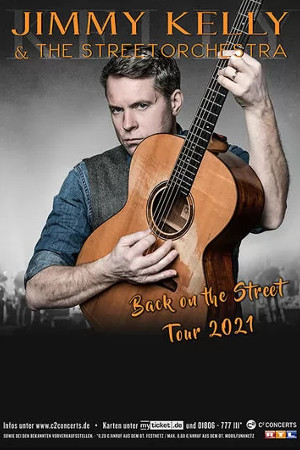 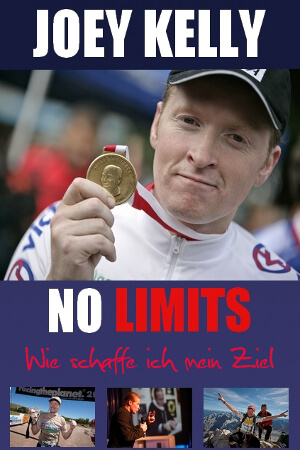 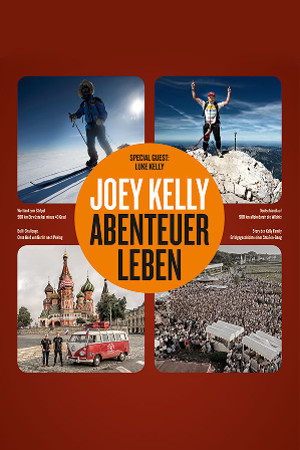 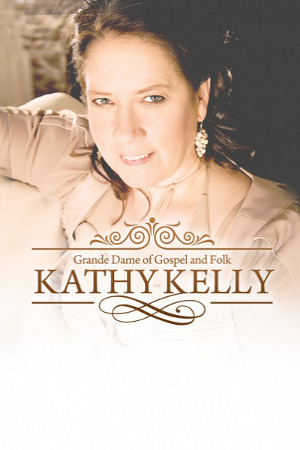 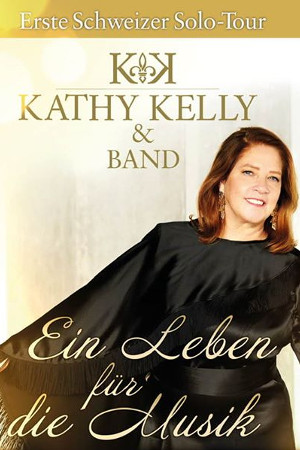 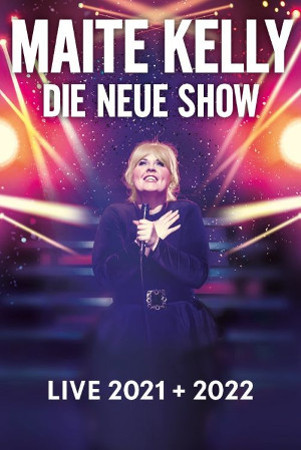 Kelly-Family.pl is an unofficial homepage which has been created so that you could learn more about The Kelly Family. All artists' names, information, materials and photos that you can find on this page are copyrighted to their respective owners and they are here only for personal use or other legal uses. Contact email address: kelly-family.pl@hotmail.com